This Visa Subclass 887 is a permanent Australian visa which for which an applicant has to follow the given directions and make sure that they qualify for the given eligibility criteria.

Who can apply for the 887 Visa Australia?

An individual can apply for the Skilled Regional Subclass 887 Visa if the mentioned below is applicable to them:

What does this visa 887 allow you to do?

The Skilled regional Visa Subclass 887 offers all the benefits of Australian permanent residence for you and your family such as:

How do you qualify for Subclass Visa 887?

The Subclass 887 visa has some general eligibility criteria for all applicants, and to obtain the visa they must fulfill them:

How long will I be able to stay in Australia with this visa?
Since Skilled Regional Visa Subclass 887 is a permanent visa; hence, it lets the holder of this visa stay in Australia forever. It takes in effect from the date of visa grant.

Will this visa affect my travel plans?
No. The visa lets one travel within and outside Australia as often and as much as he wants for up to five (5) years after the grant of visa.

How much will be the cost of this visa?
The estimate cost of Skilled Visa application is AUD $385

Do I have to be onshore to apply for this visa?
Yes. The applicant of Subclass 887 Visa must lodge an application for this visa from Australia and must also be present in the country when the decision on the application is made.

We have helped countless families. Contact Us
How Can We Help ?
Consultation

Consulting our expert will enable you to acquire an in-depth knowledge of the immigration process. Raise queries to the Immigration consultants to eliminate all your concerns and get a clear picture of the entire scenario lying ahead of you.

Our meticulous documentation is the key to our high success rates. Our specialists Immigration consultants guide and follow through with clients for accurate and quick submission.

Once the documents are scrutinised and found in order, our team further validates the Application until Submission. We will submit the visa application on your behalf and provide regular updates on its progress.

We will let you know of your application result within 24 hours of notice. Congratulations! Collect your Visa.

Have you always dreamed about working in Australia as a permanent resident? Then, apply for the skilled nominated visa.... 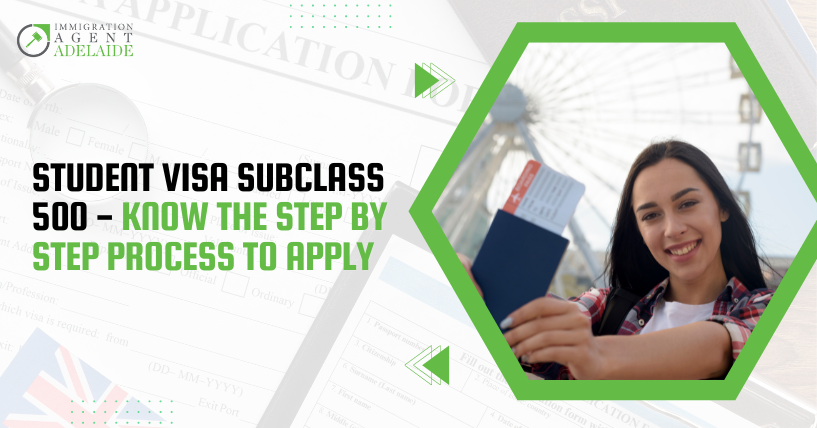 After you have secured your Australian university enrolment and received your health insurance, the next step is to apply.... 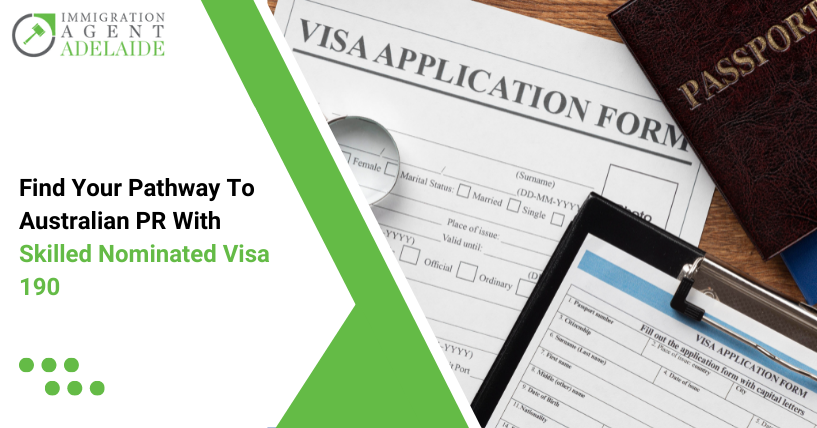 Find Your Pathway To Australian PR With Skilled...

Australia has always been the ideal choice for people who want to migrate to another country. The country has.... 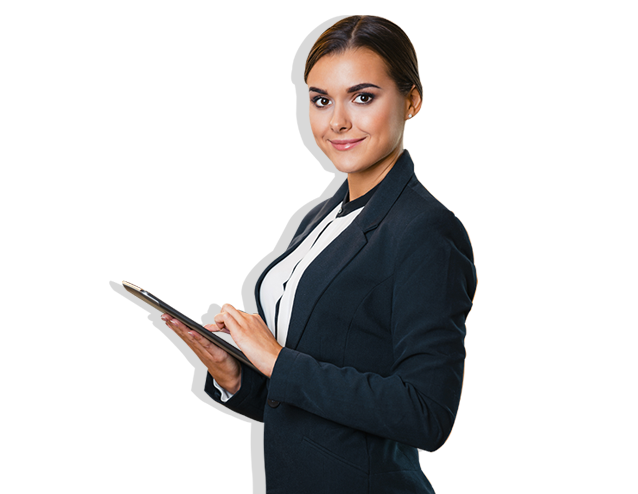 Read Our Reviews
View All Reviews
What an experience! Immigration Agent Adelaide team has been awesome since the very beginning of my visa process. All the work for my student visa was done online and I got the ...